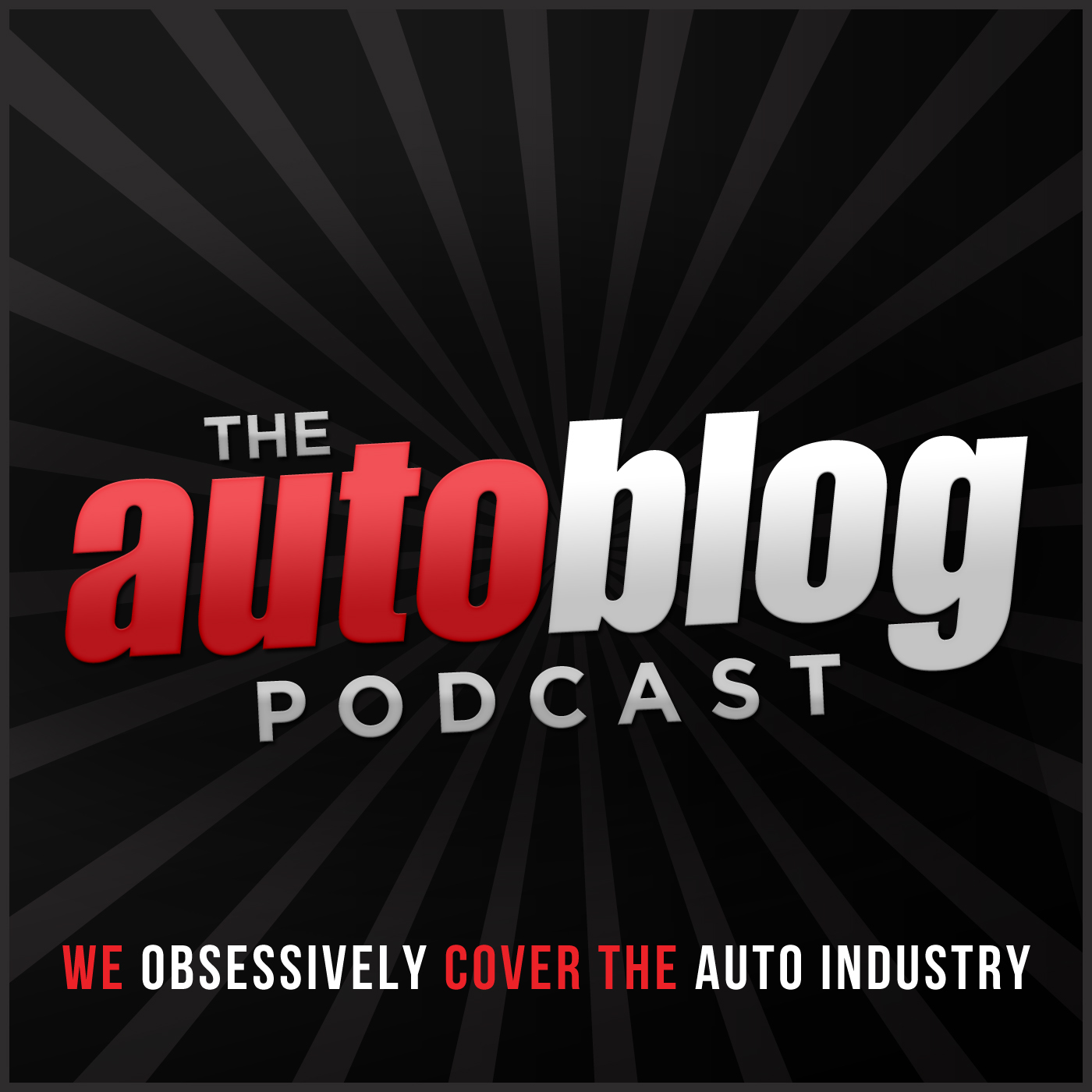 Lexus has revealed our first glimpse at the new LC 500h, the hybrid version of the coupe we first saw in Detroit last month, ahead of its debut in Geneva in a couple of weeks from now.

A new Toyota Tacoma is coming to Chicago

Hackenberg says next Audi A4 set for Frankfurt debut