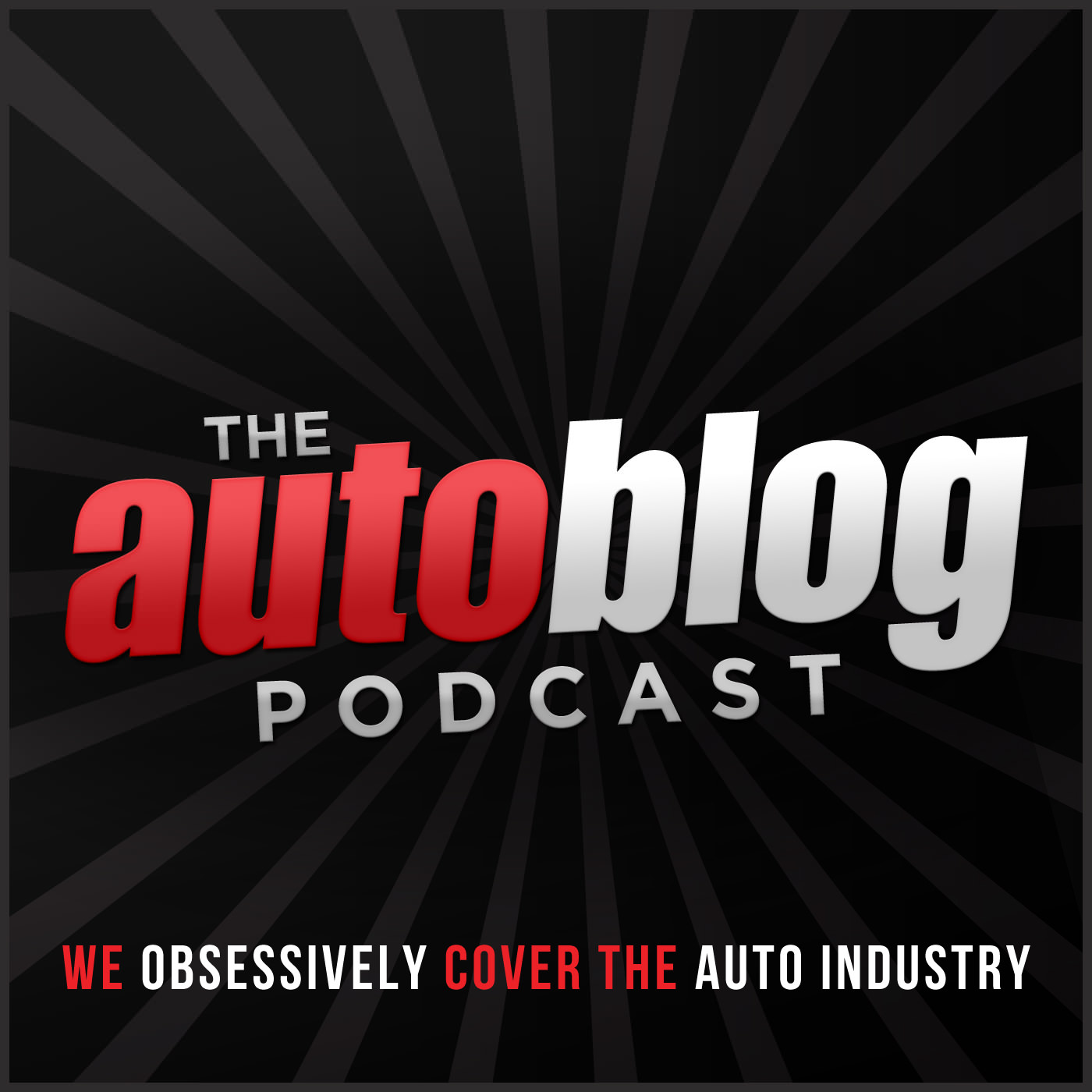 Tanner Foust and Scott Speed both already have quite impressive motorsport résumés. The former is a rallycross and drifting champ, and the latter counts two years in Formula One with Toro Rosso among his accomplishments. Still, it’s never too late for a career change. In a humorous new ad for Volkswagen, the professional racers take on the duties of summer interns at a dealership.

The commercial is timed with the kickoff of the 2015 Global Rallycross Championship season in Fort Lauderdale, FL, on May 30 and 31. Speed and Foust are both racing in Beetle GRCs for the Volkswagen Andretti Rallycross team. This year’s Bug is even more potent than last year, though. It now packs a 2.0-liter turbocharged four-cylinder engine to produce 553 horsepower and 465 pound-feet of torque, versus the previous 1.6-liter turbo four with to 544 hp and 387 lb-ft. The racer can reportedly hit 60 miles per hour in just two seconds thanks in part to low gearing and all-wheel drive.

One of the Andretti team Beetles might look a little different, too. Foust is sticking with his Rockstar Energy Drink sponsorship, but Speed gets an animalistic livery for Shark Week to celebrate the annual event from the Discovery Channel. Check out both of the cars in the gallery below or the ad in the video above.

Herndon, VA — The Volkswagen Andretti Rallycross team begins its second full season of racing this weekend in Ft. Lauderdale. The team will again be battling with two Beetle GRC race cars, which debuted in the closing races of 2014.

As Volkswagen enters its fourth consecutive year as a presenting sponsor of Discovery Channel’s SHARK WEEK, Scott Speed will concurrently begin the Red Bull Global Rallycross season behind the wheel of the No. 41 SHARK WEEK Volkswagen Beetle GRC, wrapped for SHARK WEEK, which begins on July 5th.

“My father raced with No. 41 in karts when I was younger so it’s pretty special to me,” said Speed. “I have only had the option to choose the No. 41 twice in my career and was able to win championships each time. Hopefully it continues to bring me luck in 2015!”

New this year, the team has chosen to change the engine specification from the Beetle GRC race cars that ran in 2014. In place of the 1.6-liter turbocharged and intercooled TSI® four- cylinder engine, there is now a 2.0-liter TSI engine that produces 553 horsepower and 465 pound-feet of torque, compared to 544 hp and 387 lb-ft for the 2014 car.

“Volkswagen and Andretti have been hard at work during the offseason and making good use of the lessons learned from last year’s limited running of the Beetle GRC,” said Tanner Foust, driver of the No. 34 Rockstar Energy Drink Volkswagen Beetle GRC. “I’m excited to stack it up with the new engine against the amazing competition the series has this year and I’m looking forward to getting back on track.”

“We’re really excited about our second season in the Global Rallycross series,” said Clark Campbell, General Manager, Motorsports, Volkswagen of America. “We have the same great drivers and team, and have further developed the Beetle GRC, based on our race experience last year and offseason testing. I’m optimistic that we will be contending for race wins and the title again this year.”

In addition to the twelve regular season races, both drivers have been invited to the non- scoring Summer X Games in Austin, TX. Gold medalist Scott Speed will be in the hunt to defend his 2014 title.

Launching this week, the VARX Supercars app will provide GRC fans with the perfect mobile companion to every race weekend. Users can stay up to date on schedules, session results, and live timing and scoring, all in the palm of his or her hand. The app is free to download for iOS and Android users. Search “VARX Supercars” in the App Store or on Google Play to download.

Red Bull Global Rallycross Fort Lauderdale will take place at Bahia Mar Resort & Marina in Ft. Lauderdale, FL, from May 30-31. NBC will air the race live on Sunday, May 31, at 3:00 p.m. ET. Follow @VW and @FollowAndretti on Twitter for live updates throughout the event.

For tickets and further event information, visit: http://www.redbullglobalrallycross.com/events
About Volkswagen of America, Inc.

About Andretti Autosport
Based in Indianapolis and led by racing legend Michael Andretti, Andretti Autosport boasts a wide racing portfolio rooted in tradition and designed for success. Together with Andretti Formula E and Volkswagen Andretti Rallycross, Andretti Autosport fields multiple entries in the IndyCar Series, Indy Lights and the Pro Mazda Championship, along with entries in the FIA Formula E Championship and Global Rallycross. The company boasts four IndyCar
   
Series championships (2004, 2005, 2007, 2012), two Indy Lights titles (2008, 2009), one Pro Mazda championship (2013) and one USF2000 championship (2010) and has captured victory at the famed Indianapolis 500 three times (2005, 2007, 2014). To share in the Andretti story, please visit online at AndrettiAutosport.com or AndrettiTV.com and follow along on Twitter via @FollowAndretti and @AndrettiFE.

Recharge Wrap-up: Team to drive across US with one tank of renewable diesel, USDA offers $100M in biofuel grants